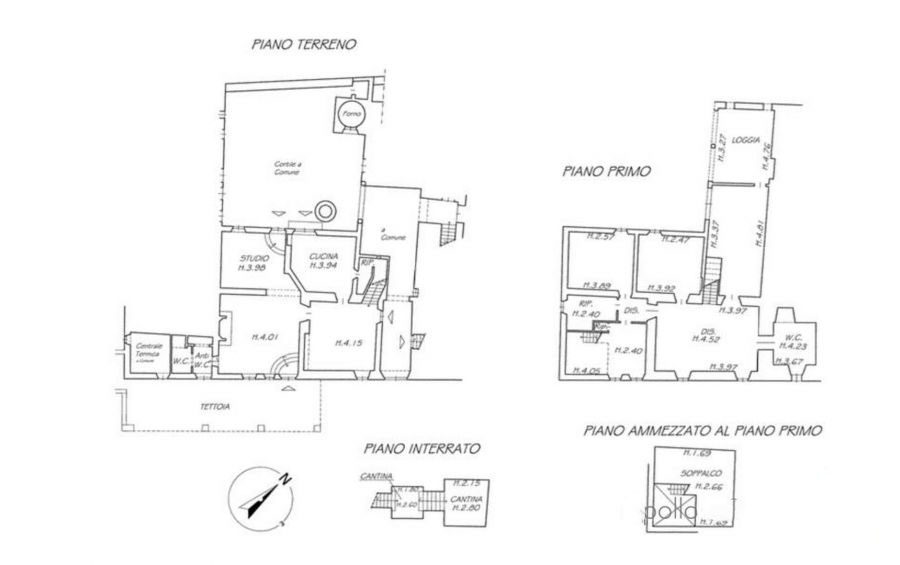 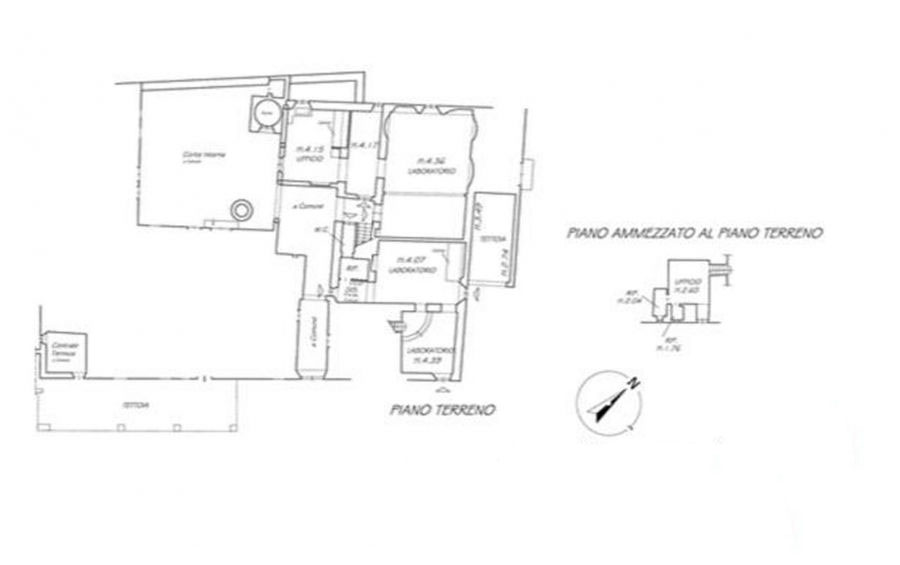 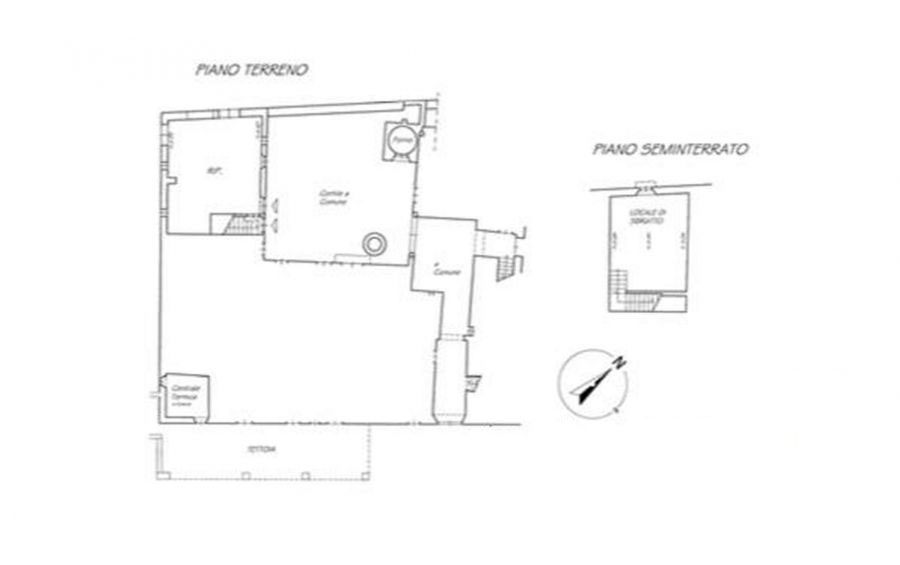 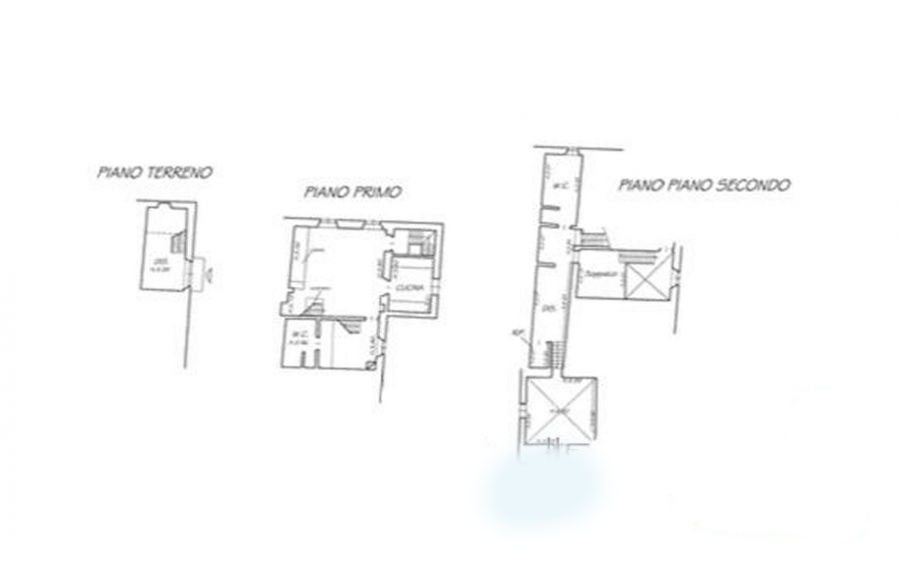 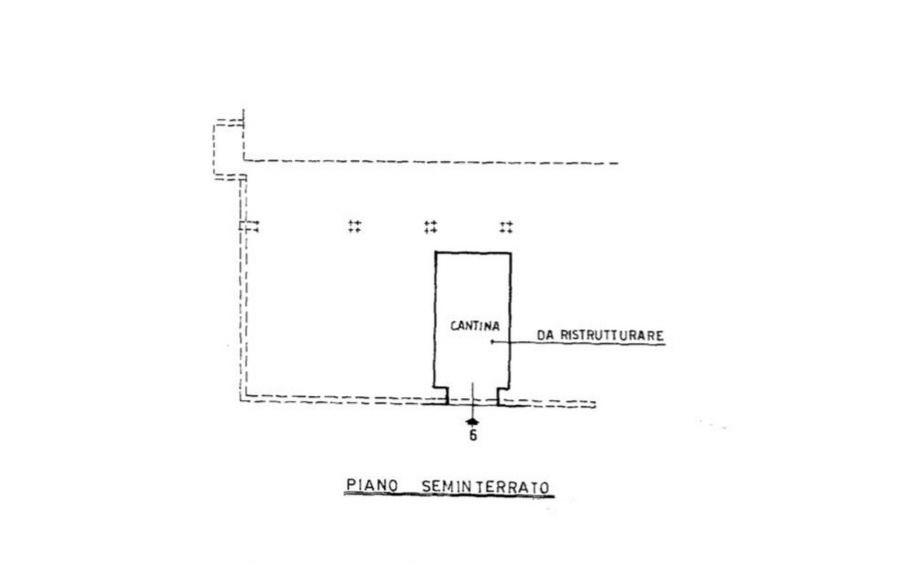 Fortress, monastery, rustic farmhouse, mansion? Call it what you want for this stunning beauty has a story where it since 12th century has been used for a various purposes. It holds and shows so much history and authenticity as it possibly can. The tower dates back to the 12th century where, due to its strategic space position, it could monitor the river Pesa. Since then, the building has served as a monastery and in the 18th century it was bought by a Florentine princely family and converted into a farm. Location: San Casciano and Val di Pesa, Florence. The farm is surrounded by one hectare of olive grove. In 1983, new owners carried out a careful and conservative restoration. The bathroom built inside the old tower. Three cellars with the vaulted stone ceiling can also be used as fantastic tavernas. Overall, the property consists. of five apartments, a tinaia, two taverns, three cellars, a large terrace and the common area. 37 rooms, of which 27 carefully restored with original Tuscan original material, 9 partially renovated (made of floors and roofs). The first apartment, about 500 sqm, includes four bedrooms, three living rooms with fireplace, a kitchen, two bathrooms, a basement, two terraces, a cloister and a loggia. The other, at approx. 185 sqm, consists of a large living room with fireplace, a kitchen with fireplace, a closet, two bedrooms, two bathrooms, two corridors and a basement. In the third apartment of approx. 200 sqm we find a bathroom and two fireplaces. The fourth and fifth apartments are partially or totally restored and are 115 and 70 sqm respectively.

By clicking on a link or 'Accept' you agree to our use of cookies and other technologies for the processing of your personal data.